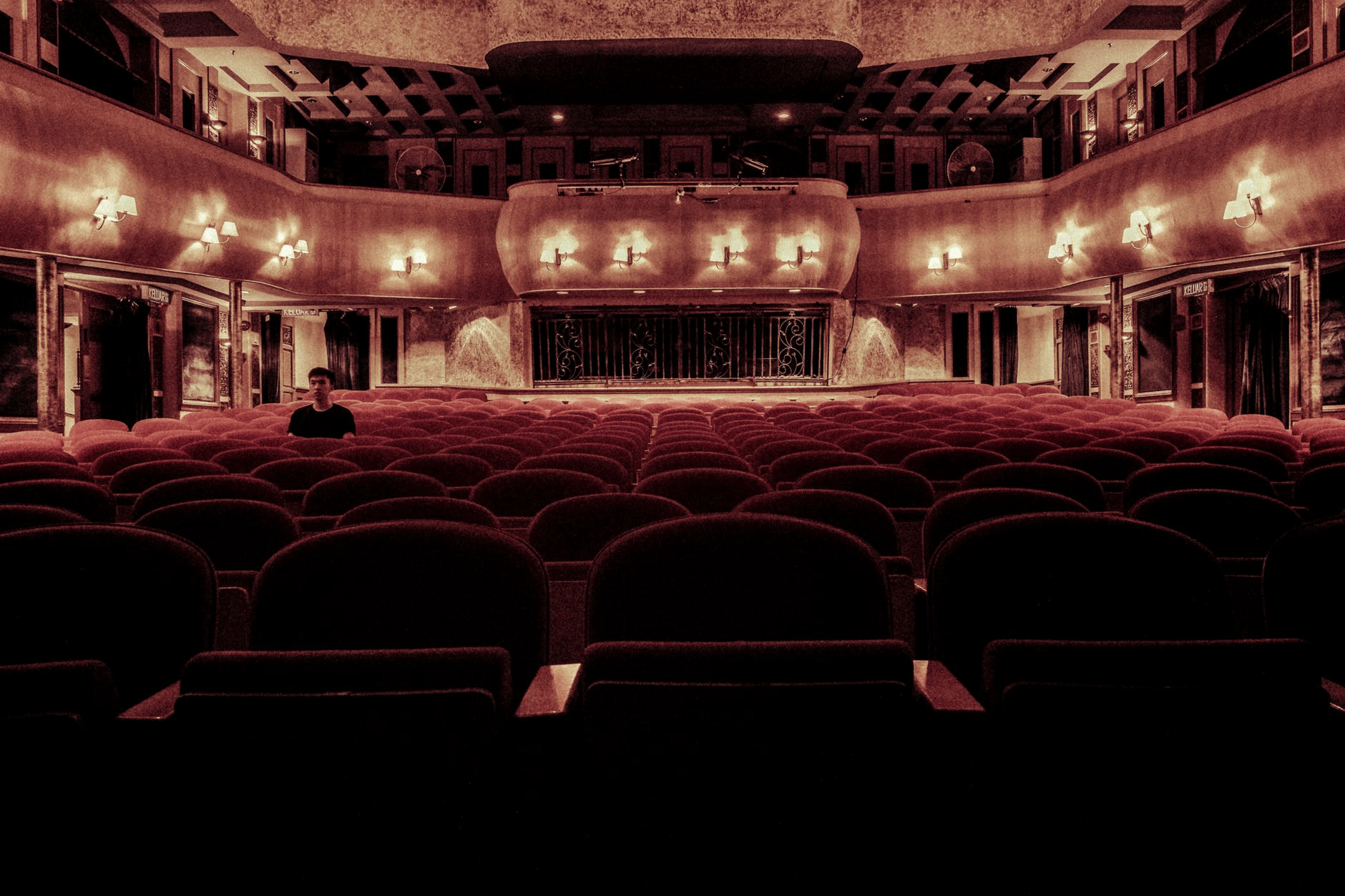 The Film & Television Career Prospects You Can Choose

Our film and television sectors have acquired great acknowledgement and regard in the previous few years. India’s media and entertainment industries are reported to be the fastest-growing in customer and advertising spend.

The restoration to pre-pandemic levels of the Indian media and entertainment industry is going to be a mixed case. It would involve a comparatively shorter bounce-back time for digital and television (TV) sections while a more prolonged recovery time for print, films, outdoor, and radio.

It is being said that India’s (M&E) sector will  bounce back to a solid 27% growth by 2022. This clearly defines how film and television careers could be a prosperous choice for you.

Growth trends to be witnessed in the industry

TV subscriptions will continue to spike up due to several people residing indoors due to the pandemic.

Being essentially technology and skill-based, these jobs are precisely growth-oriented. Today, there is a burgeoning demand for contemporary media professionals who can leverage the best from the world of academia and the industry.

Cameraperson: This role involves shooting motion pictures and television shows. They are accountable for lighting, focus and various effects. You must know how to work with different types of equipment.

You can start with an entry-level camera operator and then work your way up to become Director of Photography.

DOPs’ read the screenplay and work with the director to discuss the look of a film. They research how to build the look through lighting and framing and what they will need in their kit and crew to deliver the desired outcomes.

Video Assist Operator:  Video assist operators (VAOs) use the pictures produced by the digital cameras and display them on monitors for the director to comprehend exactly what’s been shot.

VAOs utilize dedicated software for recording and prompt playback. It furnishes the VAO the capacity to simulate visual effects on set as filming is happening.

Director: Directors take complete charge of the creative concepts throughout the process, right from pre-production to the final edits of the film or a TV drama.

It is the role of a director to visualize the script. They operate with producers and casting directors to cast the actors and with the DOPs’ to improve the filming style.

Screenwriters: These are responsible for writing and developing screenplays by envisioning the setting and emotion on screen.

Screenwriters write either based on adapting an existing story into a script or an inventive idea.

The skill involves mixing computer-generated sequences with live-action footage to create scenes that cannot be recorded in real life.

Producer: They are at the functional and creative heart of a film or TV. Producers are often the first to get involved while recognizing the creative opportunity and economic viability of production. They continue as the driving force throughout till distribution.

The producers have a responsibility for delivering a complete film.

Marketing Manager: Marketing managers set the film or the TV audience and design a campaign to bring it to their attention to stimulate their interest. While for cinema, this could be through billboards and a digital strategy, with TV, it could be through newsletters, social media and trailers.

Careers within the TV and film industry are spectacularly ambitious, and you’ll need determination, resilience and dedication to achieve laurels. An adequate degree, work experience as well as networking are the most efficient ways of opening possibilities for the right opportunities.

Film and television courses connect both technical as well as theoretical understanding. At the end of the day, your specialization helps you decide which direction to take after your degree.

Take advantage of opportunities during your film & television degree and explore the possibility of work experience in the showbiz industry!

The Film & Television Career Prospects You Can Choose