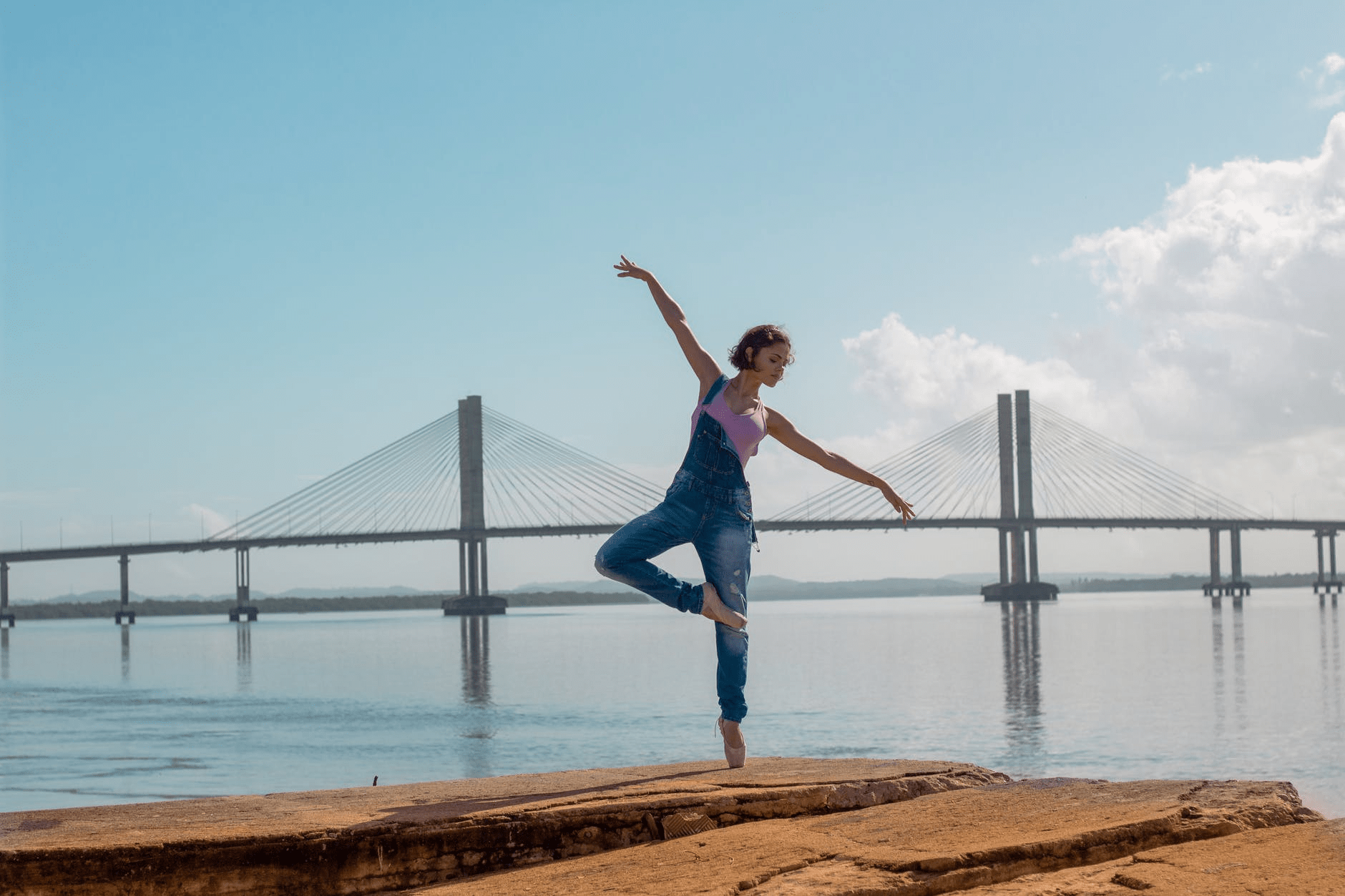 World’s Most Inspirational Yoga Teachers Emphasising on Holistic Well Being

Yoga is no longer limited to the Maharishis of the Himalayas or hippie travellers from the west.

Today, it has evolved into a full-fledged lifestyle and a viable career opportunity for some.

As proof, we bring you five such personalities who made yoga a full-time career and lifestyle and how!

Tirumalai Krishnamacharya is credited with bringing yoga into the 20th century. He was considered India’s first modern guru.

In the 20th century, Tirumalai Krishnamacharya was India’s most influential yoga teacher, an ayurvedic healer and scholar. Having degrees in all six vedic darshans, he made a significant contribution to the revival of hatha yoga.

The yoga teachings of Tirumalai Krishnamacharya are based on Patanjali’s Yoga Sutras and Ramamohana Brahmachari’s Yoga Yajnavalkya, which he learned from his guru.

In addition to refining many postures and defining the therapeutic value of some asanas, he made postures a vital part of meditation by combining pranayama with asanas.

Since 2002, Ramdev has led large yoga camps and taught his classes on TV channels.

Located in Haridwar, Yog Gram is Ramdev’s main yoga centre, where he practices and teaches yoga in the mornings and evenings in an auditorium, which is also broadcast on television.

Baba Ramdev has served as the face of Patanjali Ayurveda, a company co-founded by him and his colleague Balkrishna.

Patanjali went on to become one of India’s highest-grossing FMCG companies.

Rodney Yee is a renowned yoga instructor in the United States who has supported many people to live healthier lives.

Born in 1957, he is the son of a Chinese-American colonel in the Air Force. Growing up in a military family helped him gain perspective in life, which ultimately shines through in his work today!

Rodney Yee’s unique style of yoga has benefited many people all over the world. He teaches Iyengar Yoga, combining the yoga techniques with his own.

As a teacher, he was also able to open his own yoga studio, which he named The Yoga Room in Berkeley.

Later, he co-founded the Piedmont Yoga Studio in Oakland, a central yoga hub.

There have been individuals whose accomplishments have positively impacted the world throughout history.

B.K.S. Iyengar was one of such personalities.

Time Magazine listed him as one of the top a hundred most influential people in 2004.

‘We must be the change we wish to see in the world,’ Mahatma Gandhi once said. Iyengar lived up to this doctrine through his lifelong study, yoga practice and teachings.

Heidi Kristoffer is a yoga instructor who travels the world and conducts workshops as well as retreats.

Heidi’s yoga practice aided in healing a herniated disc in her cervical spine and saved her from having surgeries.

Heidi holds an intense emphasis on core alignment and integration. She believes that playfulness is paramount – always balancing power with levity.

Yoga courses are offered in many different formats. Various options are available for aspirants to polish their skills, including short term certifications, master’s degrees, and diplomas.

The scope of this field is expanding, and it impacts people’s lives worldwide. The yogic lifestyle has also gained more attention and acceptance than ever before in India.

In particular, the yoga practice contributed to promoting good health during this pandemic. Pranayama and kriyas are considered powerful tools for boosting immunity to protect the body from the inside out.

As a result, the scope of Yoga as a subject expands exponentially because it is a way of life that can bring about transformation at the most basic level of a human being.

World’s Most Inspirational Yoga Teachers Emphasising on Holistic Well Being