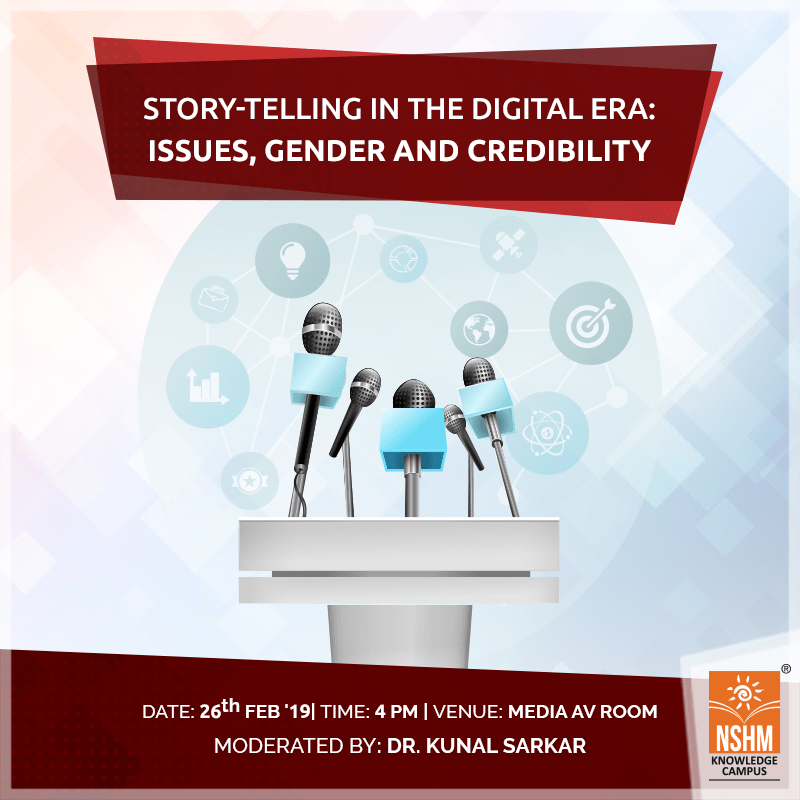 In the ever-changing landscape of the digital age, several facets of the media are facing various issues that budding journalists need to stay ahead of to protect the integrity of the vocation. With yellow journalism making a resurgence along with the advent of citizen journalism, fake news has become an issue that both the media and the government are struggling with. Third-wave feminism has given rise to various media movements such as #MeToo and the LGBTQ movement is more prominent in the media than ever, making gender issues more relevant to journalism than it has ever been. Educator and researcher, Geoffrey Thomas Byrne, and veteran journalist, Simon Hardy, from the BBC are coming to NSHM on the 26th February to shed some light on these issues in a session that will be moderated by Dr. Kunal Sarkar.

Geoffrey Thomas Byrne
Senior Research Fellow, University of Bedfordshire
Coach, BBC College of Journalism
Geoffrey Thomas is a senior research fellow at the international centre at the University of Bedfordshire, a respected research center in the UK and nationally that focuses on child sexual abuse in adolescence. He obtained his PhD in policy studies from the University of Bristol in 2015, and have worked as applied social research in the UK for nearly 20 years in both the third sector and academia. He also teaches undergraduates and postgraduates at the university in research methods, ethics and child protection issues, supervises master’s and Ph.D. level students and a member of an institute committee, publishes academically and acts as a peer viewer for a number of journals in his field.

Simon Hardy
Senior Journalist, BBC
Simon Hardy is a British Journalist. After completing a post-graduate Diploma in journalism, Simon started his career as a newspaper reporter working on The Yorkshire Post before freelancing for British national newspapers in London including The Times and The Independent. He joined the BBC in 1990. Since then he has worked across both radio and television news, producing summaries and bulletins as well as regularly editing the main Six O’clock News on domestic radio. He has also worked abroad as a producer in Washington, New York, and Journalism. Simon is also a trainer in journalism, regularly providing one to one sessions for the BBC’s bilingual correspondents and for journalists from around the world who are new to the BBC. Any options Simon expresses will be his own and not necessarily those of the BBC. 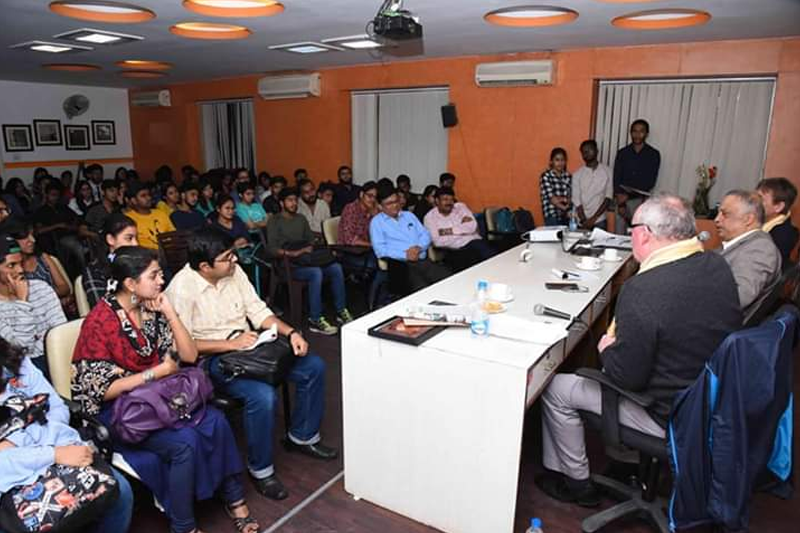 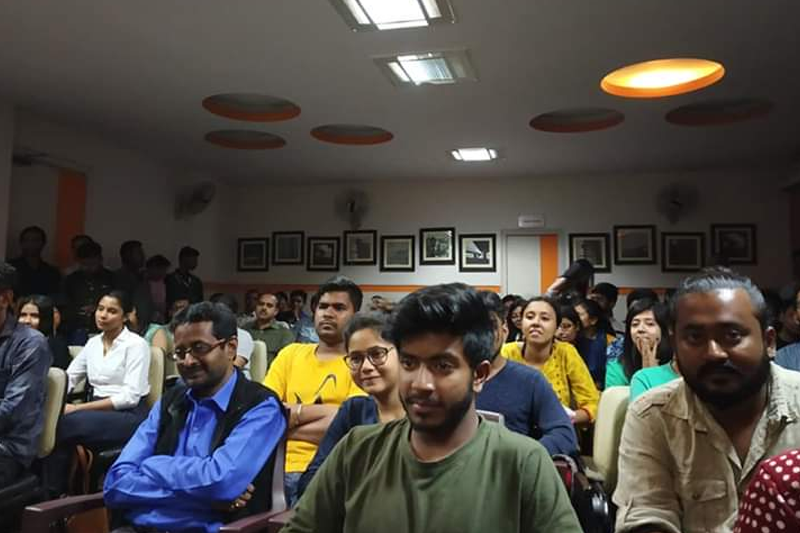 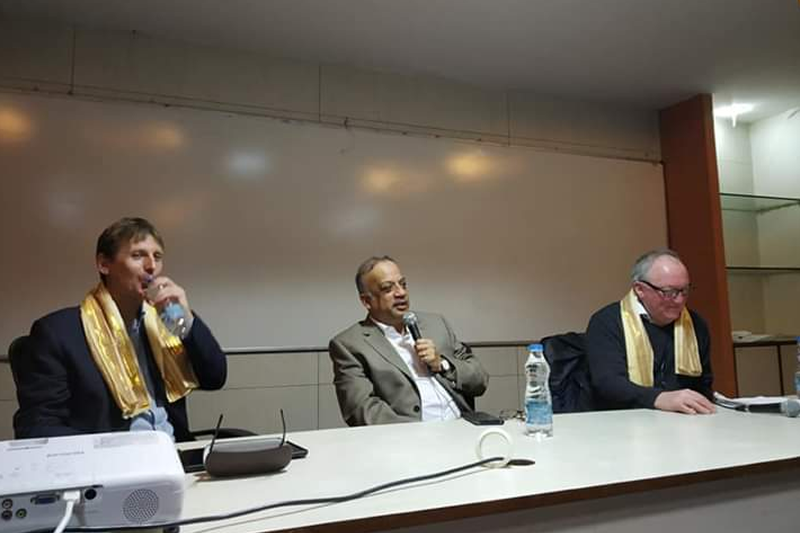 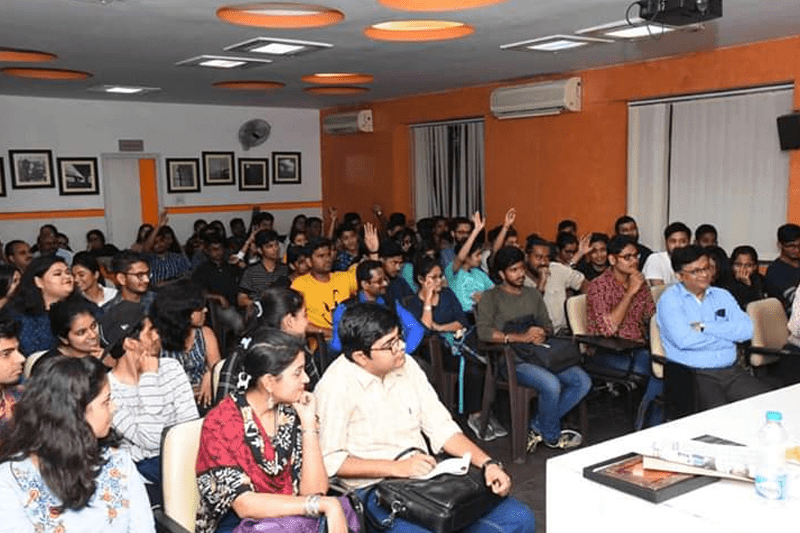 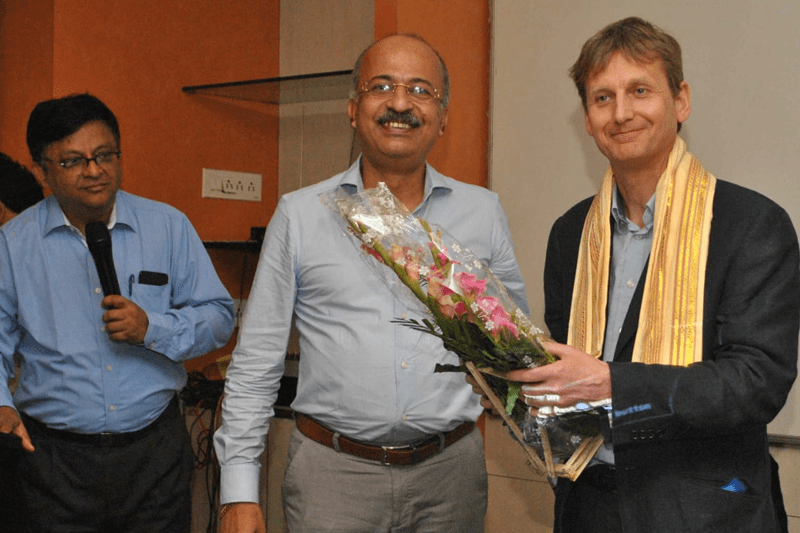 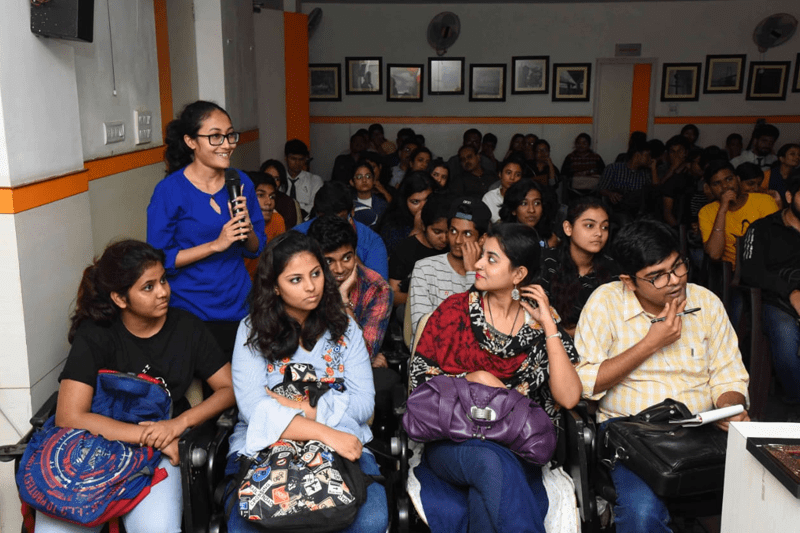 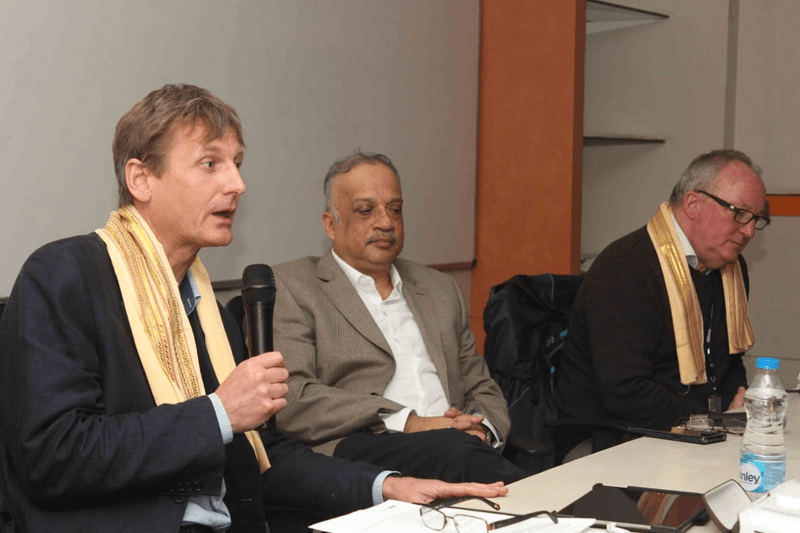 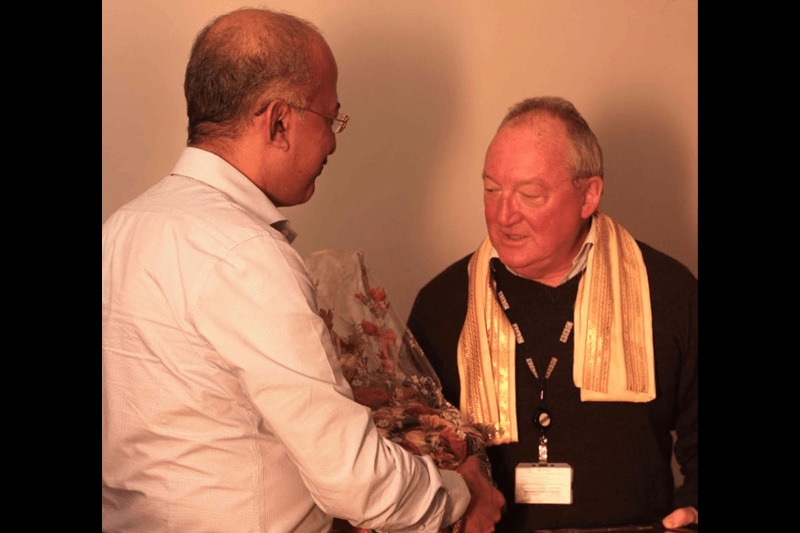 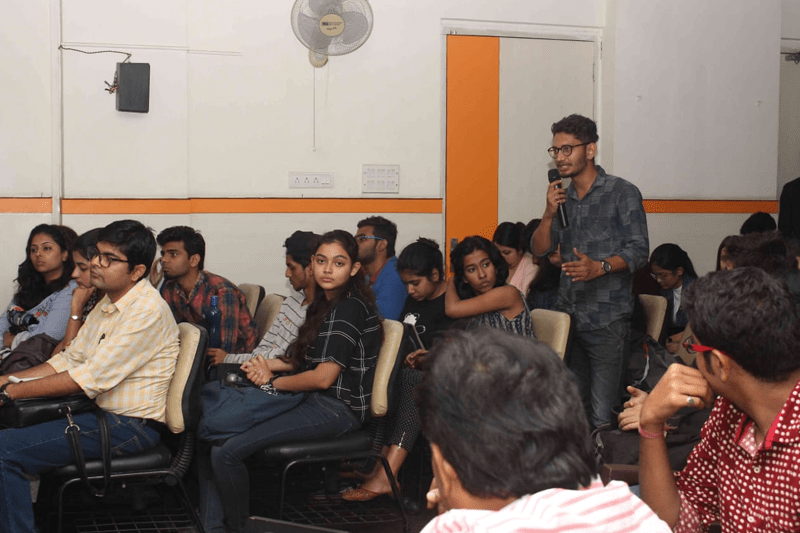 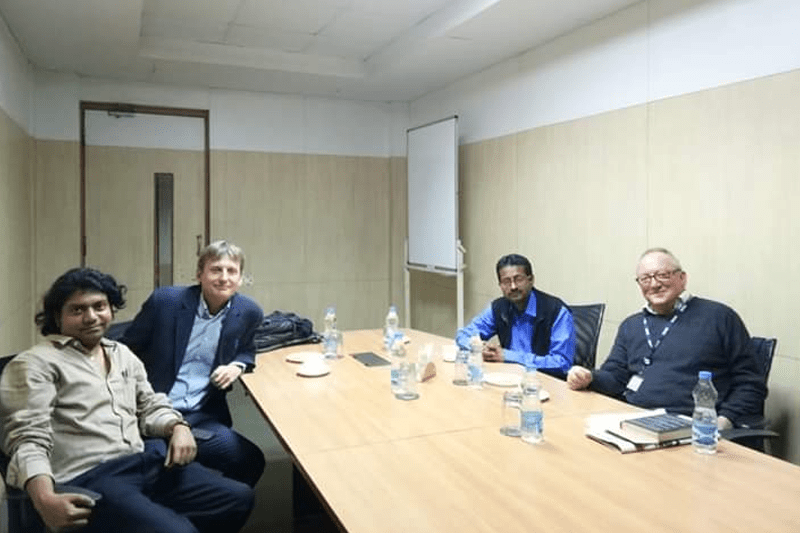 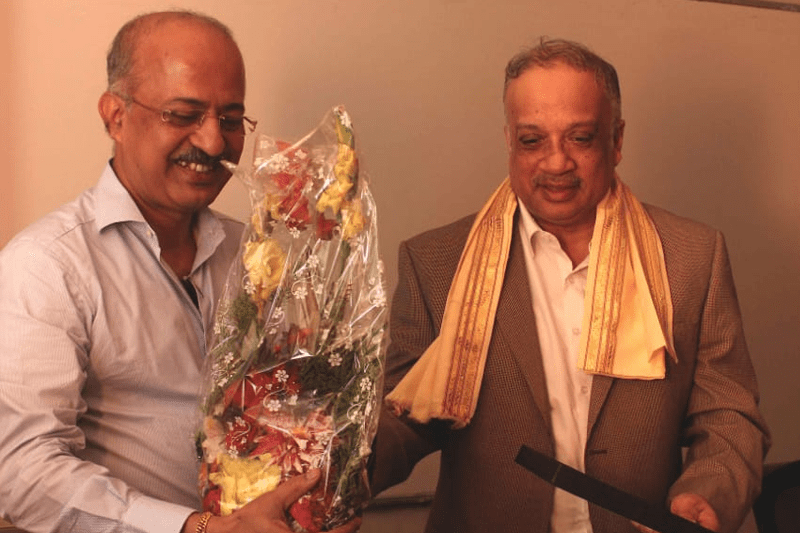 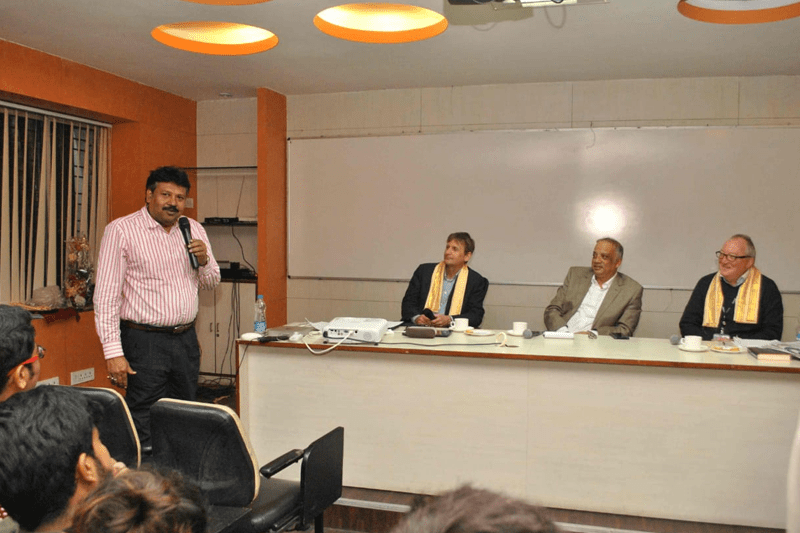 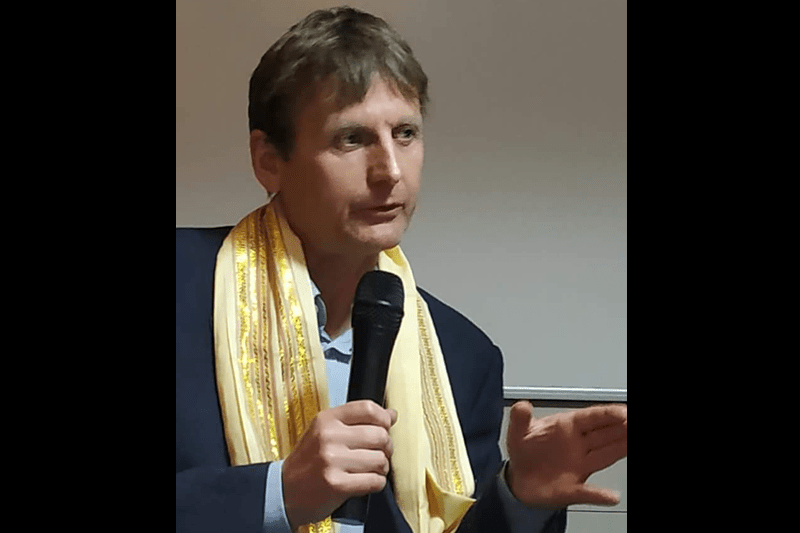 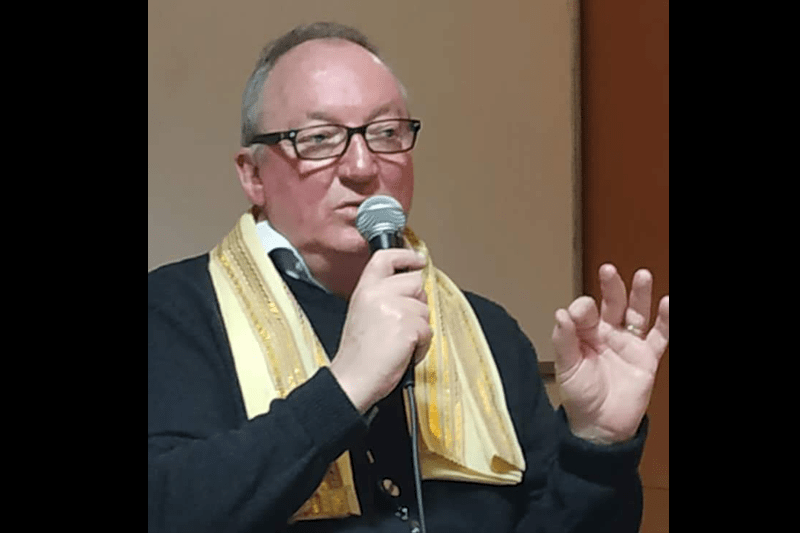 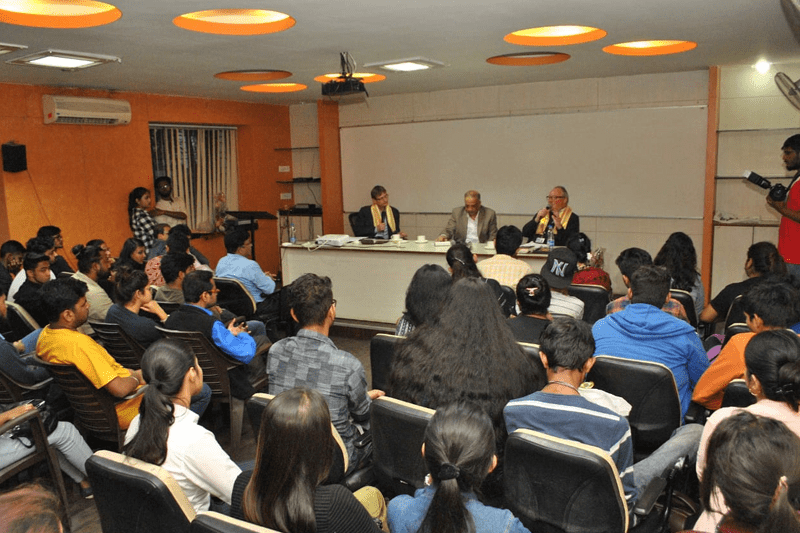