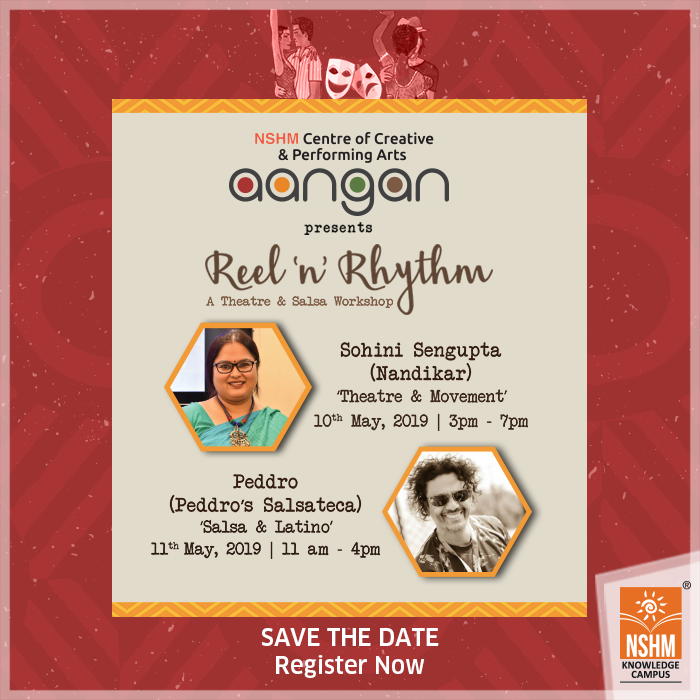 College life is not all work and no play. To help develop your creative talents NSHM Knowledge Campus presents an exclusive two-day workshop on performing arts with the most prominent names in theatre and dance.

– Sohini Sengupta is a seasoned thespian and film actress who is known for her beautiful portrayals of mundane characters on screen and on stage. She started theatre under the guidance of her parents and theatre veterans, Shri Rudraprasad Sengupta and Smt Swatilekha Sengupta. She has been associated with the popular theatre group, Nandikar, Kolkata since 1996. She has since acted in several plays like Sujan Badiyar Ghat, Gotraheen, Nagar Kirtan, Bappajiditya, etc. to name a few. She is also a regular faculty of Nandikar’s Theatre-in-Education programme & Youth training programme. She is the recipient of the National Culture Fellowship given by the Ministry of Culture, Government of India. Her outstanding performance in ‘Paramitar Ek Din’ directed by Aparna Sen, won her the ‘West Bengal Film Journlists’ Award, ‘Ujala-Anandalok’ Award and ‘Dishari’ Award in 2000 for Best Supporting Actress. She is also the recipient of the Ustad Bismillah Khan Yuva Puruskar for acting.

– Peddro or Sudipta Kundu, is an artist par excellence and a performer of a rare combination of Western and Indian Classical Dances. He has the rare versatility to pull off Salsa to Kathak, Rumba to Bharatnatyam & Paso double’ to Kathakali, to name a few. He is a Teacher, Performer, Choreographer and most recently a member of the “IMPERIAL SOCIETY OF TEACHERS OF DANCING, LONDON, UK” for his expertise in Latin American dance forms. He has also choreographed in several movies, theatre shows, reality shows, corporate shows, and stage productions. 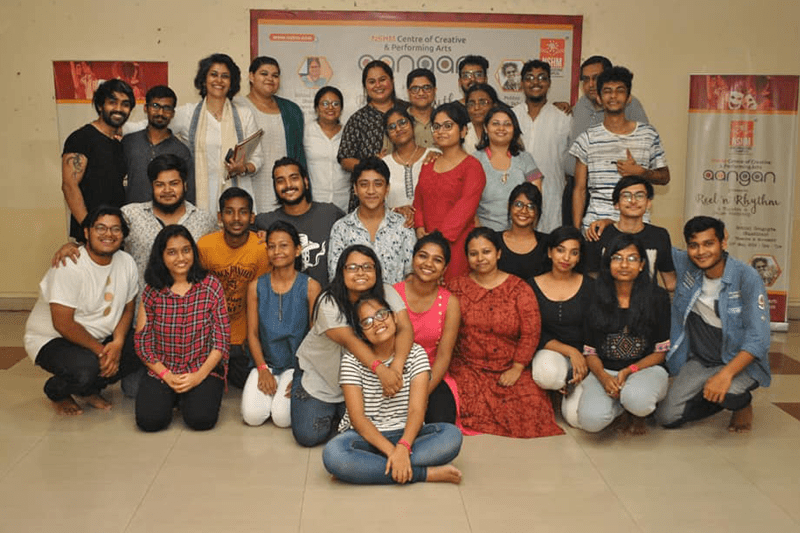 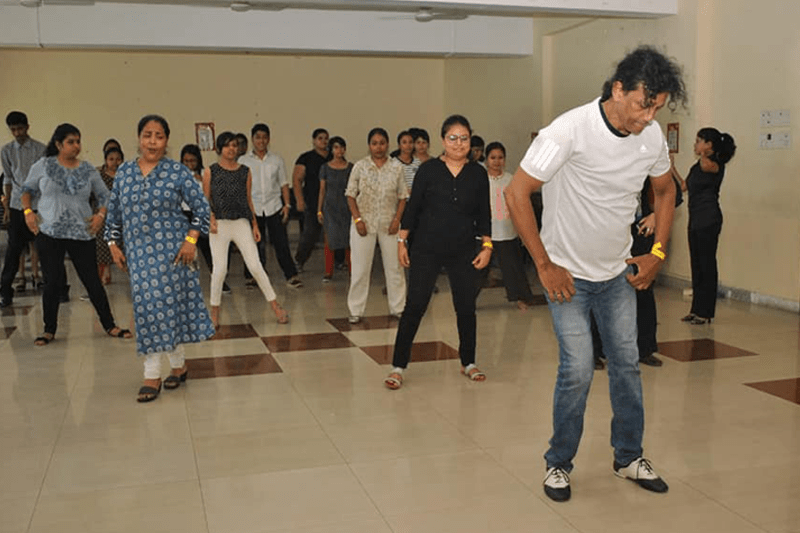 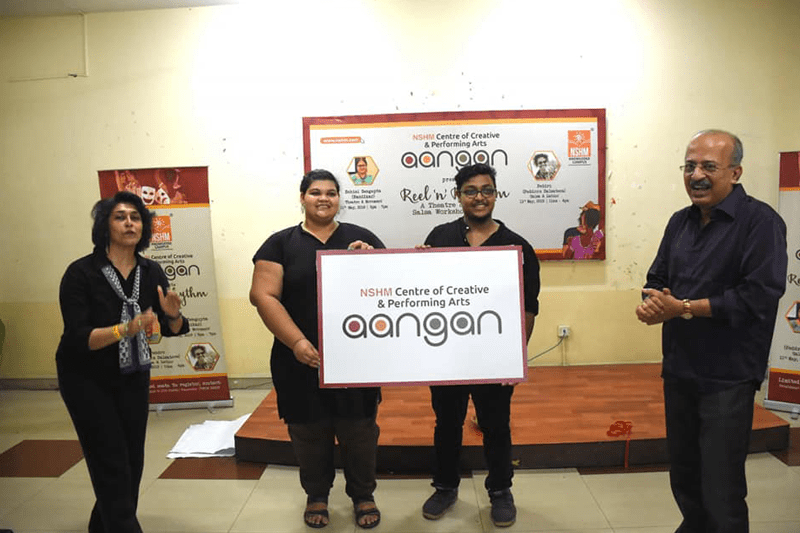 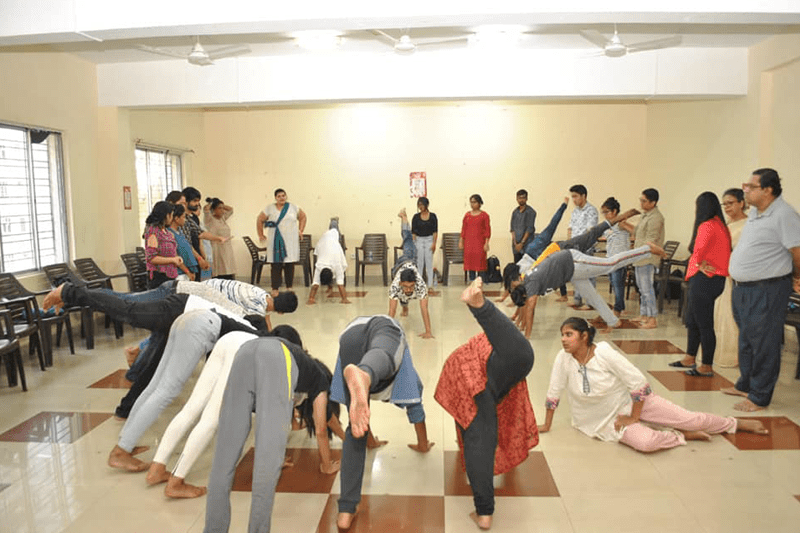 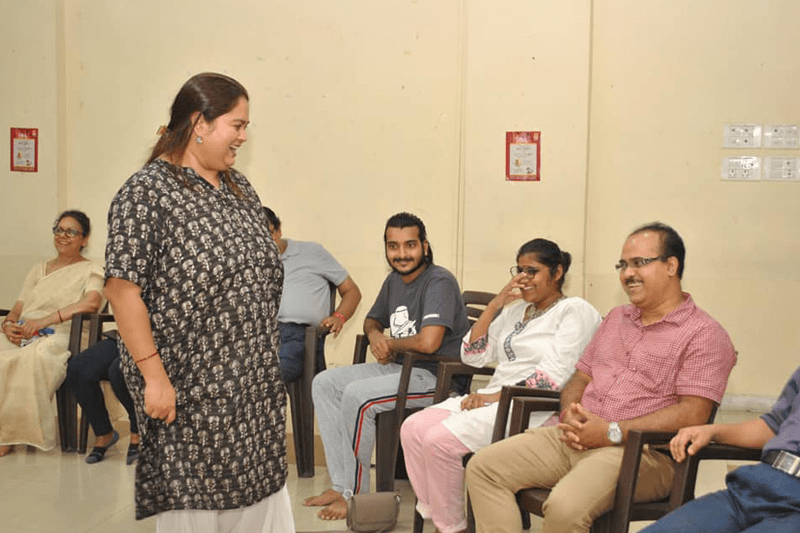 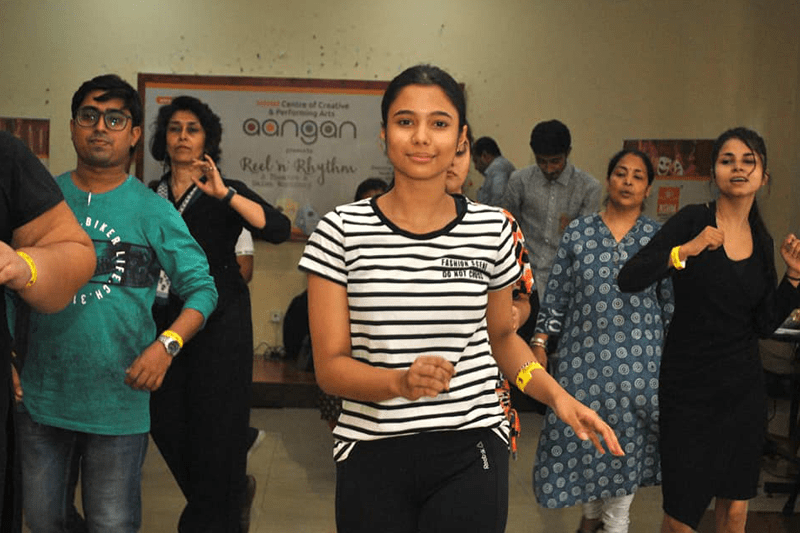 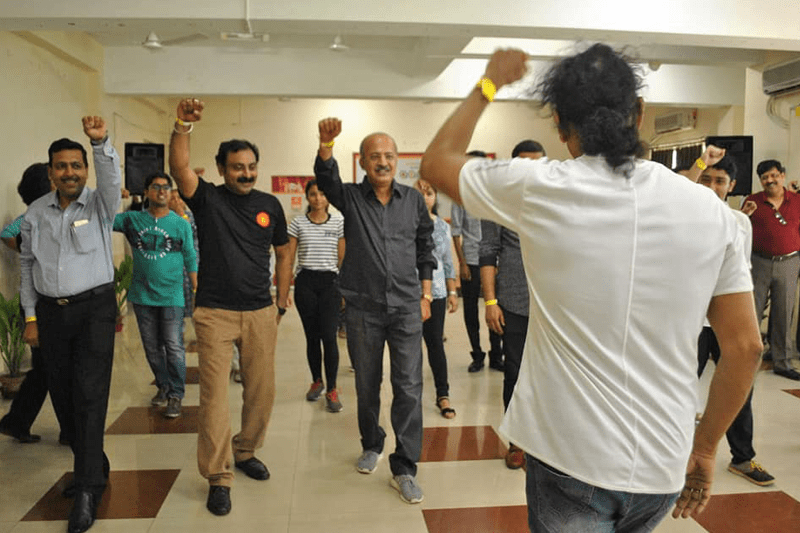