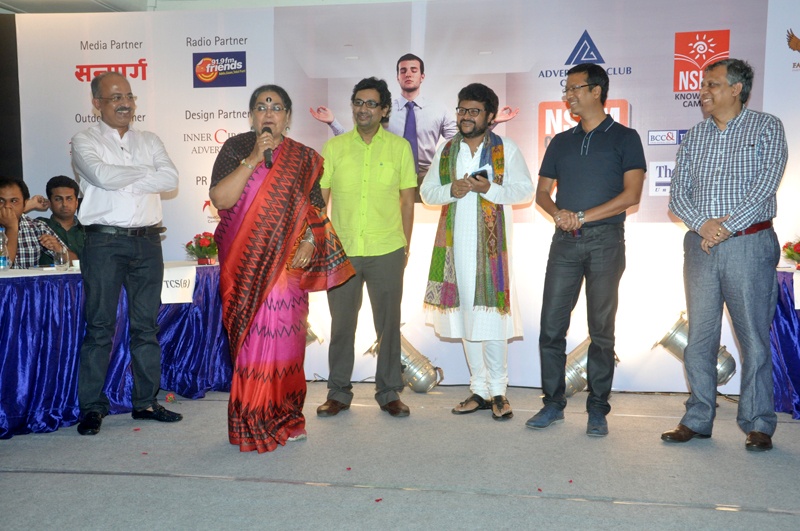 The Advertising Club Calcutta, in association with The Bengal Chamber & The Telegraph revived the Ad Club Quiz which was held on 17th May, 2014 at the Williamson Magor Hall .  The quiz was open to all registered corporates and each of them  were to be represented by a two member team. The competition had an elimination round followed by the final. Top 6 teams that qualified  for the final round were- TCS Team A, TCS Team B, TCS Team C,SKETCH Advertising, ITC and Cognizant. TCS Team A clinched the title followed by TCS Team B who ended up as the first runner up and TCS Team C as the second.


NOT SURE WHICH PROGRAM WORKS BEST FOR YOU? Contact an Admission Counselor.